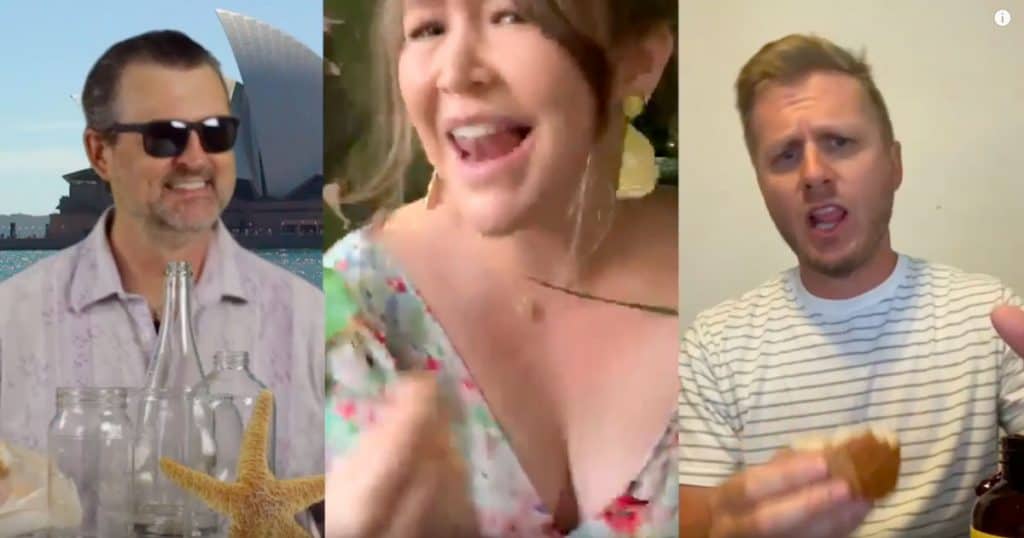 Roo Games, a new game company with Australian roots, wins the 2020 ASTRA Toy Sync Battle with a lip sync video of the classic hit, “Down Under” by the Australian band Men at Work.

“We sponsored the Toy Sync Battle in 2019 in Pittsburgh and we were so blown away by how fun it was, that we decided to enter this year,” Roo Games co-founder Tim Walsh said. “We trained hard for months getting ready for this, but when the pandemic caused the cancellation of the ASTRA show in Orlando, we thought it was all for naught. We should have known the people at ASTRA would come up with some great alternative.”

After the American Specialty Toy Retailing Association pivoted to create ASTRA Camp, “a creative re-imagining of the virtual trade show and conference,” with a camping theme. Dubbed “S’more than a trade show,” the virtual event ran via Zoom from August 4-6 and August 11-13 with great success. The closing night’s events culminated in the 6th Annual Toy Sync Battle.

The Toy Sync Battle was founded by Cassidy Smith, VP of Sales/Marketing for Hape Toys USA. “Toys are fun and so are the people in this industry,” Smith says. “I felt instead of an event of small talk, why not have an event that is sure to entertain and bring us closer together to laugh and smile. That’s what the Toy Sync Battle is all about.” The contest began in 2016 in a dive bar in Denver, Colorado, coinciding with the ASTRA Marketplace and Academy, and has grown every year since. In 2020, twelve acts, all toy industry professionals, participated.

“When the pandemic hit, we needed to come together and bring smiles now more than ever,” Cassidy Smith said. “Being able to connect during this time was the most important part on ASTRA Camp. I know that Roo Games fun video and award winning performance brought smiles to many who needed a distraction this year.”

Roo Games is an award winning game company headquartered in Sarasota, Florida, with a home office in Sydney, Australia. The company designs, manufactures and sells high-quality family games for every age group and occasionally we make silly videos.

New Brand Getta1Games, the 4 year old game company with an award-winning lineup up of games, is getting a fresh new team and name: Roo 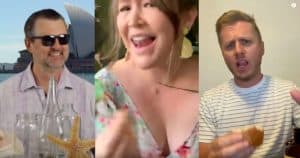